The garden is registered under historical monuments. 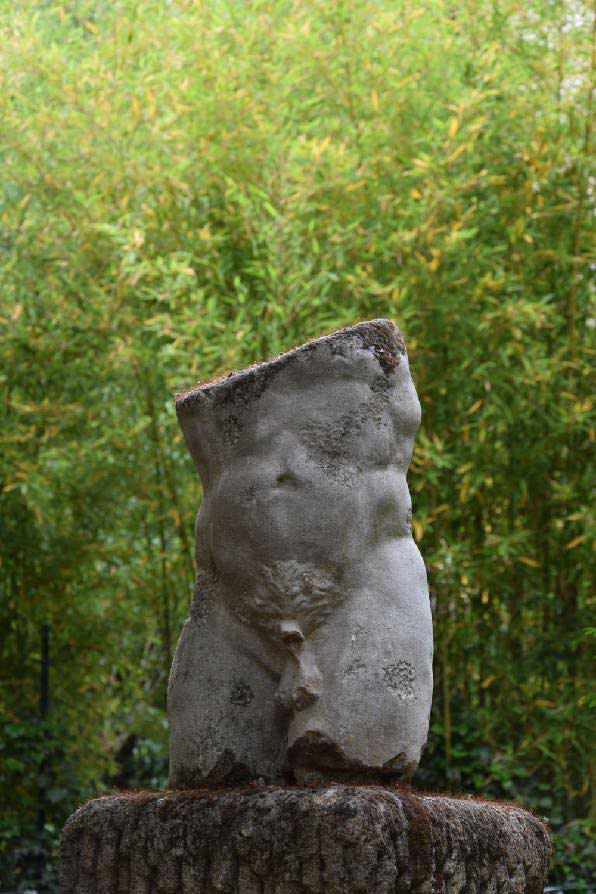 The garden of the Hôtel d’Agar

The garden is probably the only garden in France to have kept this function for more than two millennia. It was the bishops’ garden of the city until the revolution. The remains of a Hellenistic temple with its painted plasters, a mithraeum and the famous “treasure of Cavaillon”: 303 remarkable silver coins. This treasure was discovered in 2010 and is the most important discovered in the region of Vaucluse. François I, Catherine de Médicis, the Marquis de Sade, Louis XVI, René Char and many others have walked through this garden.
Today, numerous interventions by contemporary artists constitute an ephemeral and permanent exhebition, that preserve the intimate memory of the Bomarzo garden.
The Garden of the Hôtel d’Agar is one of the only gardens existing within the city center of Cavaillon.
Archaeological excavations have uncovered a Roman aqueduct and two Roman temples. The first one, dating from the 3rd century AD, is a temple dedicated to the god Mithra. The second one, dating from the 1st century BC has not yet revealed its cult. The archaeological site is still under study.
Stratigraphy has proven that the garden was in permanent use for more than 2000 years, so it can be considered as the only garden in France to have maintained its function for more than two millennia.

The garden has a collection of extremely rare statues: :
⇒ monumental elements of the Pont Neuf de Paris
⇒ 15th century rose window of Carcassonne Cathedral
⇒ angels and palm trees from the Place Stanislas in Nancy, classified in Unesco’s heritage
⇒ the Diana huntress of Antoine de Coysevox’s workshop
⇒ sea monsters of Androuet du Cerceau who decorated the castle of the Tuileries
⇒busts of Jean Dedieu
⇒ portraits of dogs from Cosme II de Medicis from the gardens of Boboli, the first animal portraits of Western sculpture
⇒ ancient statues from the 1st century AD from Nîmes and Arles
⇒ an important series of capitals and Romanesque columns
⇒gargoyles and gothic monsters of the 14th & 15th centuries 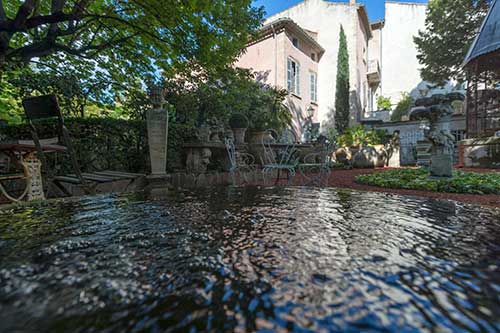 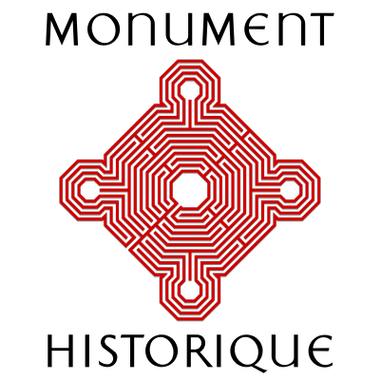 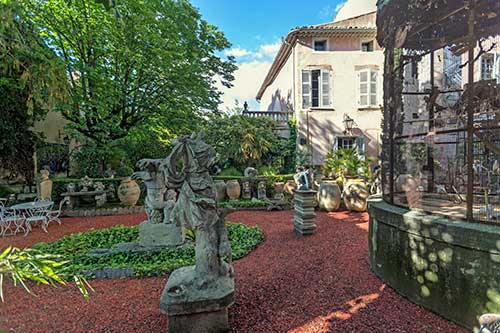 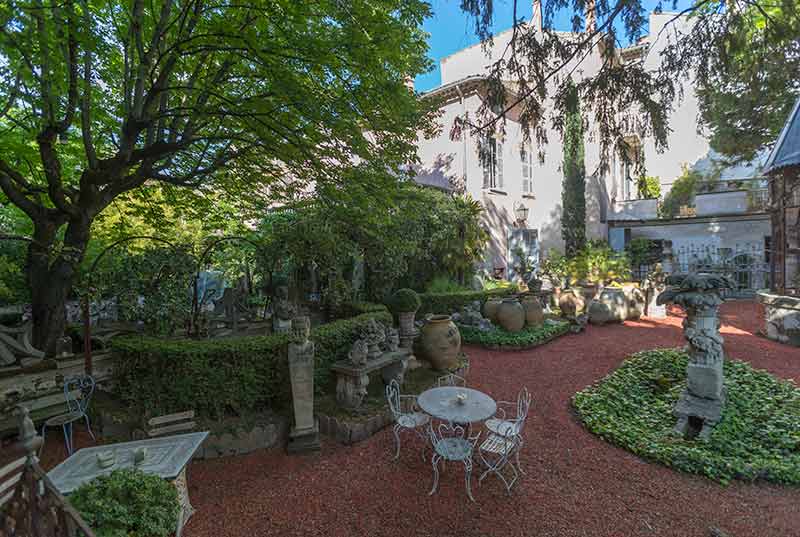 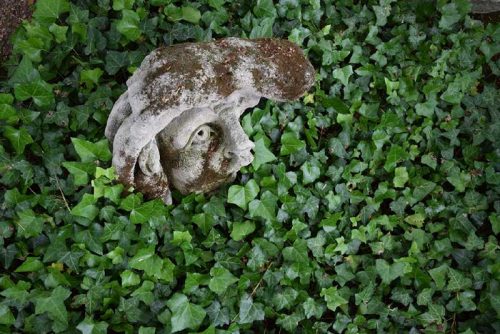 The Agar Hotel is open every day
during the exhibition period,
only guided tours reservation
10h30 – 14h – 16h